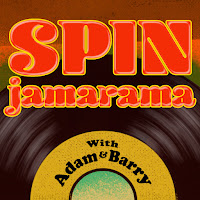 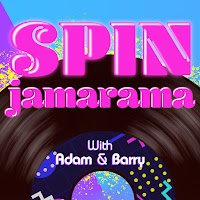 WHAT'S YER WEIRD STORY? presents:       SPINJAMARAMA!
This week, we take a detour from our exploration of the weird and stop off at the Weirdsville record shop for the debut episode of SPINJAMARAMA!
Both Barry & Adam are big ole music nerds, when they aren't "on air" talking to folks about their weird stories, they can often be found having lengthy discussions about bands, genres, albums and songs. So this sparked an idea for a music podcast side project under the WYWS? umbrella. In this debut episode, the boys dive into two albums by two artists they never really listened to actively but always meant to explore.
So join us as they digest, dissect, and discuss Frank Zappa and Dwight Yoakam on the debut episode of SPINJAMARAMA! Next week we will return to our regularly scheduled weird broadcast. 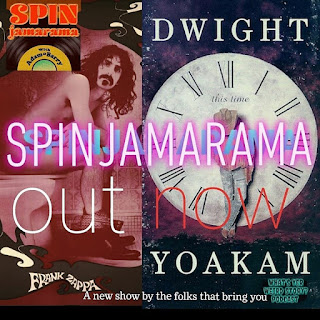 Popular posts from this blog

The wait is over! 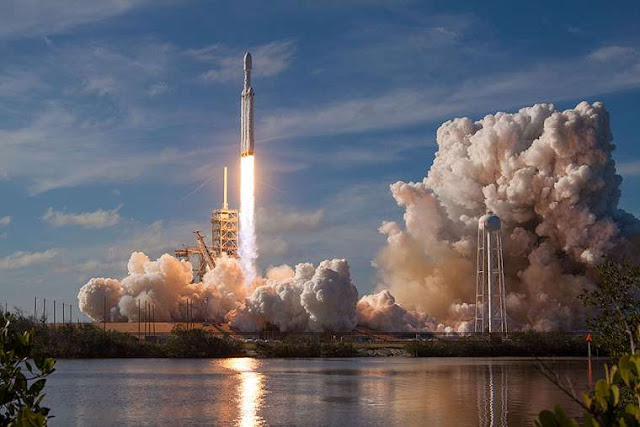 WE HAVE OFFICIALLY LAUNCHED!!! the WHAT'S YER WEIRD STORY? podcast is GO!!! photo by SpaceX

We could not be happier to announce that our new podcast, WHAT'S YER WEIRD STORY? has officially launched. We have been working hard to ensure that the podcast is a quality product that meets the high standards we expect from ourselves as artists, content creators, and podcast fans. Fortunately, we have the audio engineer extraordinaire Barry Johnston as one of our co-host. And our other co-host  Adam Beeby has a natural face for radio  podcasting.
You can listen to us on iTunes, Spotify, Stitcher, IheartRadio, Soundcloud and youtube or click this link https://feed.pippa.io/public/shows/5b81fb70b586349a336afbf2
We hope you join us on our adventures into the unknown, unusual, unexplainable, supernatural, spooky, and strange, with our guest storytellers as our guides and we ask them... WHAT'S YER WEIRD STORY? 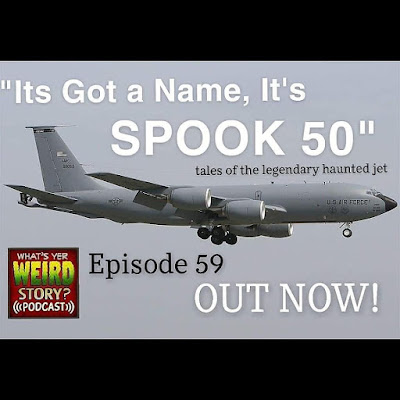 Episode 59 This week, we hear tales of the legendary haunted KC-135 Stratotanker SPOOK 50, as told by one of the pilots that flew her! Jack Hancock shares the weird history of this unusual aircraft and his own experiences aboard. Gremlins, ghosts, shadows and tragic death aboard a 60 plus year old jet. SPOOK 50 earns its name in spades! All that and more (including Barry starting a cult) on this week's episode of the WHAT'S YER WEIRD STORY? Podcast.
Read more

This week, we are honored to speak to Dr.Louis Turi, in the 1st episode of a 2 part interview*. Dr. Turi is an author, speaker, and multiple time abductee. In this episode we hear of his abduction experiences, as well as his ability to make eerily accurate predictions. An amazing life full of amazing adventures and much more on this week's episode of WHAT'S YER WEIRD STORY? Podcast!
This episode also marks the end of our first solar cycle as a podcast.  52 weeks of weekly episodes.  48 guests (and a few repeats). 0ver 3,300 minutes. Countless laughs. ...and we couldn't have done it without YOU! Thank you all for listening, downloading, rating, reviewing, sharing and support the podcasts.  *part 2 will be released on Sept.9. 2019. for more Dr Turi, go to www.drturi.com 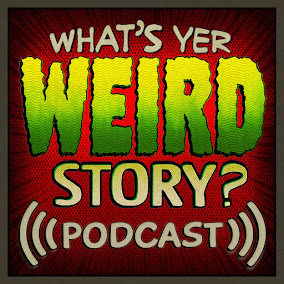